Play for Peace: A Concert for Cooperation 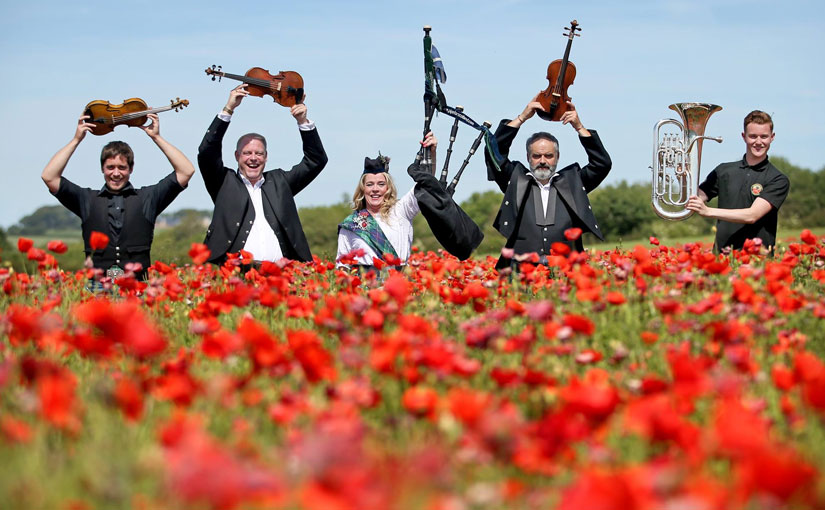 ‘Join us on Sunday 11 November 2018 for a global concert which will show that, one hundred years on, since the end of World War One, creativity, cooperation and peace will conquer conflict.’

The central concert will take place at Edinburgh Napier University’s Craiglockhart Campus, the site of a former military hospital for shell-shocked officers during World War One. Musicians from across the world will join the concert using modern technology and social media platforms, which will culminate in a synchronised performance of a specially commissioned piece, titled Armistice, at 4pm CET.